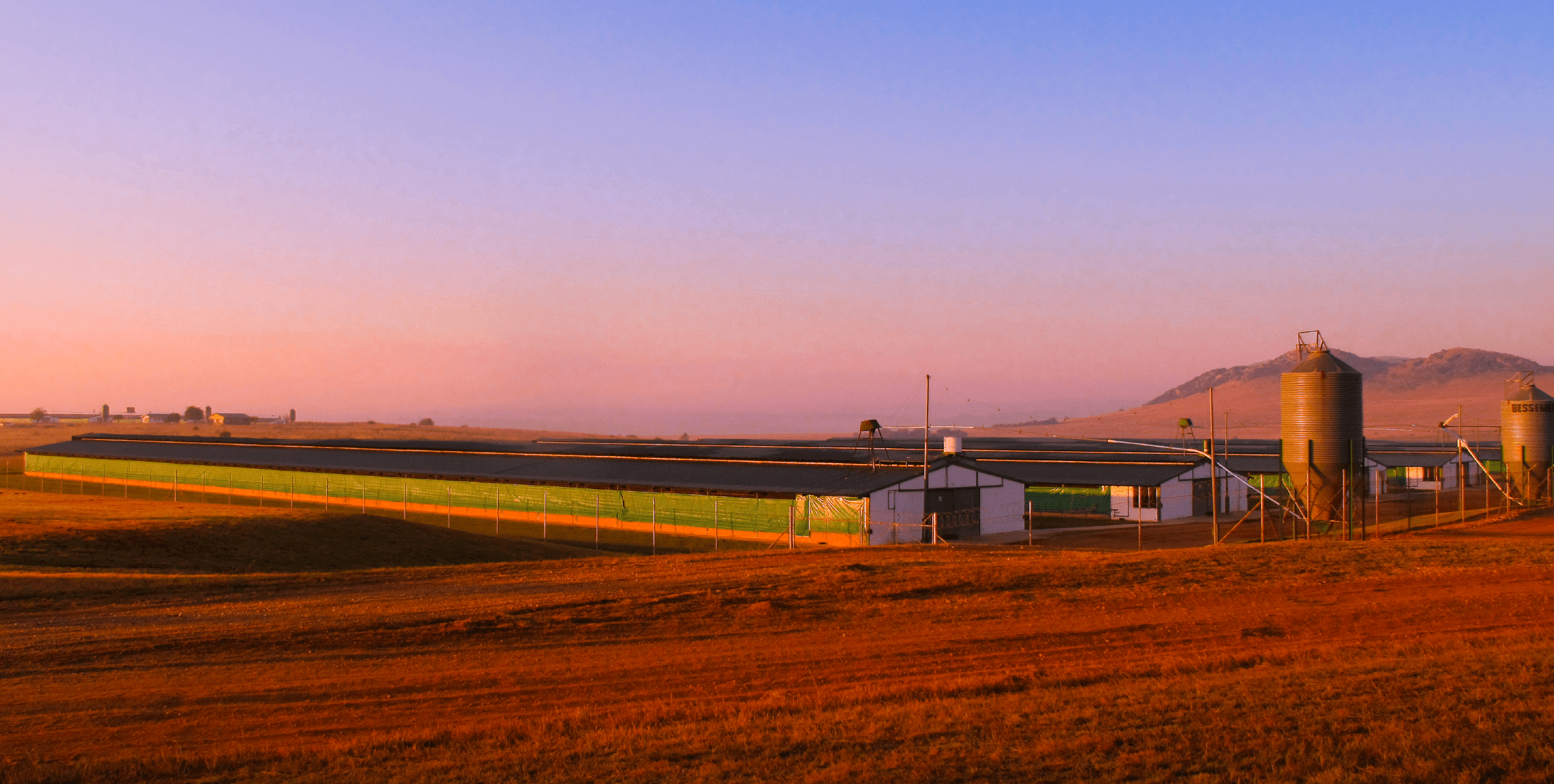 Chris joined Golden Lay Farms, a leading egg-producer in Southern Africa and a division of Tiger Brands Ltd, in October 1983 as Trainee Farm Manager. He then spent the following 18 years with Golden Lay in various positions, including that of Sales Director, a role he was responsible for from 1996 to 2002. Chris joined Astral in May 2002 as Manager of Retail Sales for Meadow Feeds Southern Africa and was subsequently appointed as Meadow Feeds’ Sales and Marketing Director in August 2002. He was appointed as Managing Director for the Animal Feeds Division of Astral in July 2004, where he was responsible for Meadow Feeds Southern Africa, as well as various other service-related business units within the Astral Group. Chris was appointed as a director to the Board of Astral in August 2005 and as CEO of Astral on 1 May 2009.

Daan held various positions in operational financial management, tax management and project management before joining Astral as Group Financial Manager in 2001. He was appointed as CFO of Astral in 2009.

Gary was appointed as Managing Director of Nutec Southern Africa (now Provimi SSA) in 2004 and later as COO for the Meadow Division’s Western Cape operations in 2006. In 2012 he was appointed as the Director: Business Development for Astral and currently heads the Agriculture Division of Astral, primarily responsible for all farming operations, including breeding, hatching and broiler growing activities. Effective 1 October 2021, Gary has been appointed as Group COO of Astral. This position has been introduced with a specific mandate to optimise expansion opportunities and continuous improvement initiatives, whilst effectively allocating capital and human resources across all Astral divisions.

Frans started his career with the Group 15 years ago when he joined Astral’s Internal Audit Department. He was subsequently appointed to different Financial Manager positions within the Group, and on 1 June 2017 promoted to COO of the Poultry Commercial Division: Central Region. On 1 November 2020, he was appointed as the Managing Director of the Group’s Poultry Commercial Division.

Michael has been employed in the Group for more than 30 years. He started his career at Meadow Feeds in 1987 as a Technical Advisor and between 1990 and 1999 he held various nutritionist positions. Thereafter he became the General Manager of Meadow Feeds Randfontein and was appointed as COO of Meadow Feeds Pietermaritzburg in 2005. In 2017 he was promoted to his current position as Managing Director of the Feed Division.

Obed obtained his junior veterinary degree from the Medical University of South Africa (Medunsa), a veterinary honours degree and an honours degree in entomology from Pretoria University. He is a registered veterinarian and holds a speciality degree in poultry diseases. Obed spent six years in the veterinary pharmaceutical industry as Poultry Technical and Export Manager from 2001 to 2007. Obed joined Astral in May 2007 and has occupied different positions of veterinary support and strategy.

Anil started his career in 1992 as a Despatch Clerk at Alpha Stone and Readymix (now Afrisam). He joined Nutec Southern Africa (now Provimi SSA) in 1999 as Assistant Financial Manager and in 2009 he was appointed as Executive Manager: Preferential Purchasing for Astral. He is currently responsible for environmental initiatives as well as the vetting of suppliers.

Colin started his career in sales and marketing in 1982 as a Sales Representative and worked his way up into management roles in various blue-chip companies such as Unilever, Gilbeys, Cadbury and Tiger Brands in the fast-moving goods industry. During this time, he has held various executive and directorship roles including Managing Director of DBG, a leading national liquor distributor from 2008 to 2011, when he joined Astral as COO of Festive. He is currently the head of the Marketing Division of Astral.

Louis started his career with Earlybird in 1994 in the sales department. In 2004 he joined Merlog Foods, a meat trading company as a partner. In 2009 he joined AFGRI Poultry as Sales and Marketing Director before returning to Astral in 2012.

Willem obtained a B.Sc. Agric (Hons) degree from the University of Pretoria in 1982. He joined Meadow Feeds in the Raw Material Department at the Tiger Brands head office in Braamfontein. He moved to Meadow Paarl in 1984 as Nutritionist and promoted to Marketing Manager in 1989 and to Raw Material Director in 1995. Willem was appointed as Procurement Executive for the Feed Division in 1999.

The largest integrated poultry producers in South Africa. Our key activities are animal feed pre-mixes, broiler genetics, sale of day-old chicks and production and distribution of a variety of fresh, frozen and value added chicken products.